Welcome to the AG Photo Library.

All photos are copyrighted by the individual photographer. No copyright image may be used without prior written approval. Once approved, the image must have the proper credit line and the photo links retained.

Please click on the green "Buy Photos" button to order a color print (in various sizes and finishes) of any image (right and below).

Please click on the "Slide Show" button next to the "Buy" button for a slide show of this gallery. Do you have any questions? Please e-mail Bruce Drum at airlinersgallery@gmail.com. 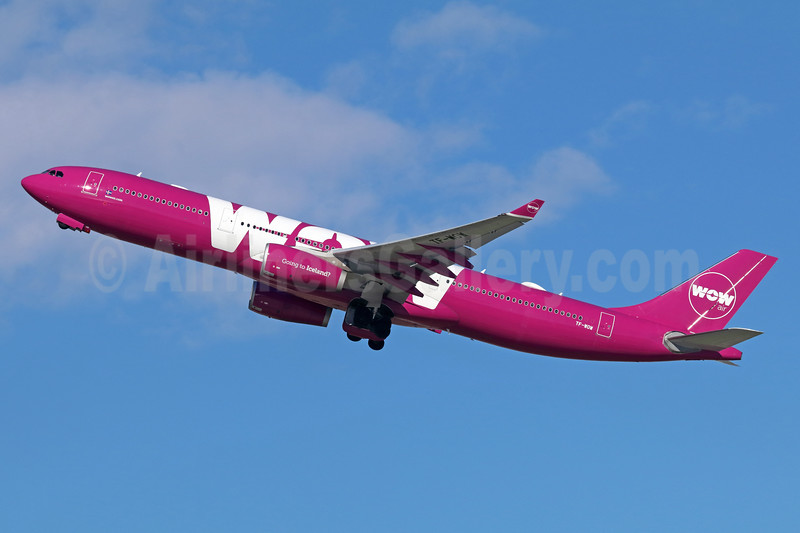